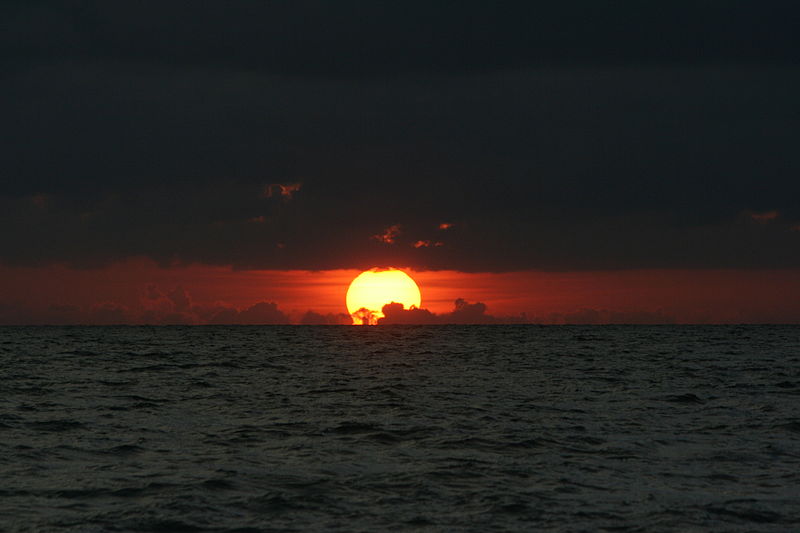 Excerpt from Chapter One

“I’m sure they’ll teach us the ropes; how to hoist, and lower sails. Should be easy. Tomorrow,” he said, heading to bed, “we’ll book our tickets.”
I nodded.
“The Cyprus book can happen later. After our return,” he said, kissing me good night.
“Good night” I said. “Think I’ll read for a bit.” Instead I found myself thinking about life and the places it can take you, if you’re open to an adventure. I thought about the influences that move one forward and the obstacles that hold some people back. I remembered the cocktail party friends had in their home to welcome us to LA after the Cyprus War. Lots of interesting, high powered people in the entertainment industry welcoming us into their world. Many mentioned how they wished they could leave it all behind and explore other countries; all had a great excuse for why they couldn’t possibly leave their comfort zone.
Wonder why Charles didn’t want to finish the book? Perhaps he couldn’t? I enjoyed researching and writing. It was a challenge trying to figure out the unknowns surrounding the coup and subsequent Turkish invasion. Maybe Charles wasn’t free to tell his story. If so, why wouldn’t he mention it to me? Was he protecting me by not telling? I pondered that possibility. Oh well, I thought, tomorrow I’ll research Sri Lanka, the Seychelles, pleasure yachting, how to handle sea sickness … and how to avoid drowning at sea. Just in case.
I opened the book I had checked out of the library earlier that day. It was written by Jess Stearn, an author who explored the hidden dimensions of man’s mind. I had read a book by him some years ago about Edgar Cayce: The Sleeping Prophet; a book about an American psychic, a clairvoyant who could, under hypnosis, diagnose physical illness, prescribe cures, and even see a subject’s past and future lives. I had found it comforting after a near death experience following routine surgery in LA years ago. The book explained many things to me—like astral projection, near-death experiences, out of body experiences, and reincarnation.
The Search for a Soul: Taylor Caldwell’s Psychic Lives by Jess Stearn had me hooked from page one when writer friends Stearn and Caldwell are at a social event, debating the concept of reincarnation. She is adamant about not believing in it. He says he is skeptical, but open to the idea. Caldwell is a best selling, award winning author of historical fiction; Stearn is a best selling author of works on spirituality and psychic phenomenon. Stearn is convinced that Caldwell’s brilliant books are a sub-conscious recollection of her own previous lives. She makes light of his suggestion; pooh-poohing the idea, and agrees to go to a hypnotist and be hypnotized to prove her point. In session after session, Taylor Caldwell tells of the many lives she has lived and all seem related to the “fictional history” accounts in her books.
Fascinating. I thought, placing a bookmark into the book.
I went to the kitchen sink, turned on the water and began cleaning the wine glasses. I found myself staring out the window, into the dark of night, imagining being out in the middle of the vastness of the Indian Ocean somewhere.  Seemed profound and overwhelming.