I grew up with beloved stories, books and songs of rhyme and reason, and silly nonsense..

Each day I move forward in my determination to heal from a femur fracture on July 10th 2019 I’m reminded of the human with strange egg-like qualities — Humpty Dumpty  who also toppled from a great height and cracked the perfect outer shell.

Because of my broken leg, I’ve had time to think and rethink my true purpose in life. Lucky me! No time to ask WHY ME? Instead I ask WHY NOT ME? What can I learn from this adventure / misadventure?

On the physical plane, I’m learning to walk again. My new regimen happens in our large, local supermarket where I PUSH my shopping cart three times a week. It’s difficult, but with every session it gets easier. Today, while pushing, I heard myself humming the song, “Yes I can.” from The Little Engine That Could. PUSH PUSH, I roll on. Yes, I can! 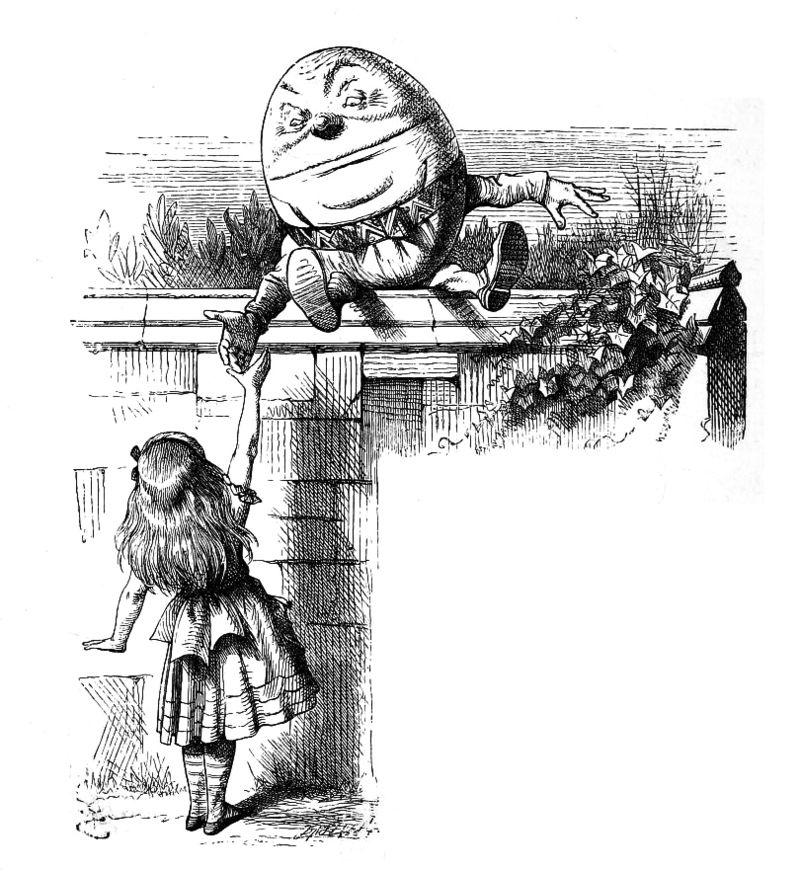 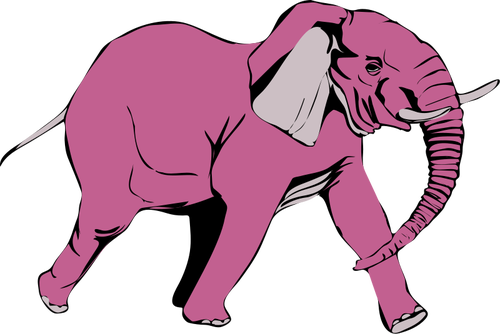 A writer friend from Alaska, Lizbeth Meredith,  is visiting South America.  We’re having fun discussing books, writing,  our mutual love for animals,  and the signs in life which point us in the desired direction. Elephants have always been a positive sign for me. Corgis speak to her. 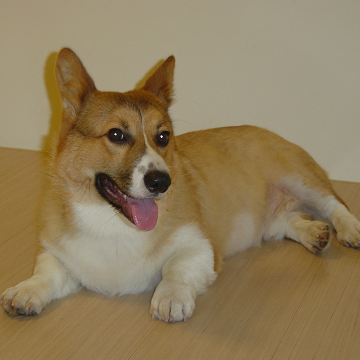 “Wherever you go, there you are…” is a quote attributed to the teachings of Buddha. No matter how far one goes to find greener grass, there’s no getting away from ourselves.

My husband and I moved to the mountains of central Mexico in 2006 and got to work designing our dream home on an extra large lot in the small village of Tzurumútaro, Pátzcuaro. We lived in the small casita while our big house was being built. Our Mexican contractor decided our dream home should be even grander and built us a beautiful Mexican colonial mansion with cut pine beams (which we learned about much later, that’s another story…), ceramic floor tiles, beautiful stone arches (noticeably lacking the keystone), three fireplaces finished with elaborate wood mantels, a circular staircase, new windows to accent exquisite views, and French doors opening to the closed courtyard on one side and the large garden with a pond on the back side. It was beautiful and spacious. Perfect for indoor and outdoor living. 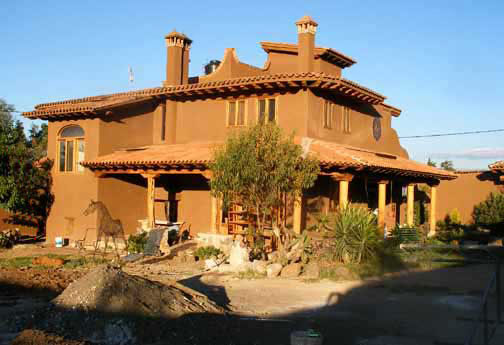 But after the sledge hammers stopped pounding from gutting old walls and the concrete mixer’s revolving drum stopped its noisy spin, we realized the noise would not stop.

Trains rumbled through our village up to ten times a day and blew horns to caution pedestrians to move off the tracks. Since our property line was less than 70 meters from the track, the noise was unavoidable. Besides the rumble of engines and screeching or axles, the loud train horn: LOOONG LOOONG SHORT LOOONG preceding the town’s two level crossings. One of which was one block from our home, and 15-20 seconds before the train arrives, as law requires. Opposite, two houses down, we’d hear the loud frantic squealing of pigs. We never found out for sure what that was all about. I wore earplugs to muffle that. And, every time someone died, the local religious rites included fireworks set off every twenty minutes to commemorate the life of the deceased. Rockets soared up 100 meters then exploded with deafening concussions and continued until someone took away the body. In the meantime, all dogs for miles around howled and barked for hours on end, making it difficult to sleep at night and to concentrate and write by day. A writer friend of ours, doing research for a book on the culture of Mexico, concluded that Mexicans are sleep deprived because of noise.

Mexicans know how to celebrate and do it often. There are official holidays observed nationwide and many local festivities to honor religious events or public celebrations. In 2008, I counted forty-four holidays celebrated with rockets, firecrackers, sparklers, rattles, drums, loud music, a parade, and lots of noise. Many times, in the middle of the night, aerial explosions jolted me awake. And after experiencing the war in Cyprus in 1974 where the bombs bursting in air were real bombs, I cringed at the cacophony of any nerve racking noise.

In 2009 my husband and I traveled from our small village in Mexico to a small country in South America which got good reviews and seemed like a quieter place. Although we loved many things about Mexico (the customs, the traditions, the art, and the delicious food), the constant noise wore us down.

While vacationing in a small Uruguayan beach town, we often sighed and smiled at each other realizing we had found a perfect place. By day, we walked the beach and explored other small towns and villages nearby. All seemed tranquilo compared to village life in Mexico. Each night we slumbered, lulled to sleep by the soothing sound of waves lapping and swirling along the sandy seashore. By the end of our first stress-free week, we decided to move to Uruguay. My head tingled with excitement, knowing I could finish an important project I had been working on for many years—my memoir.

I felt a flood of creative energy wash over me as I walked barefoot along the sandy beach near our new home in Atlántida. I could hear myself think. Aha! Gentle waves tickled my toes and senses and writing became a joy again. I finished my first memoir, The Lullaby Illusion, in 2013, and counted only seven noisy holidays in Uruguay that year. I finished my second memoir, Good Morning Diego Garcia, in 2016. I heard more noise that year but not enough to interrupt my creative flow. At present I’m working on screen scripts and loving the SHOW, don’t TELL way with words.

As the Uruguayan economy grows so does the noise, but I’m happy to say no rockets explode in mid-air. And our two avocado trees yielded several hundred delicious Fuerte avocados this year. So I keep writing, 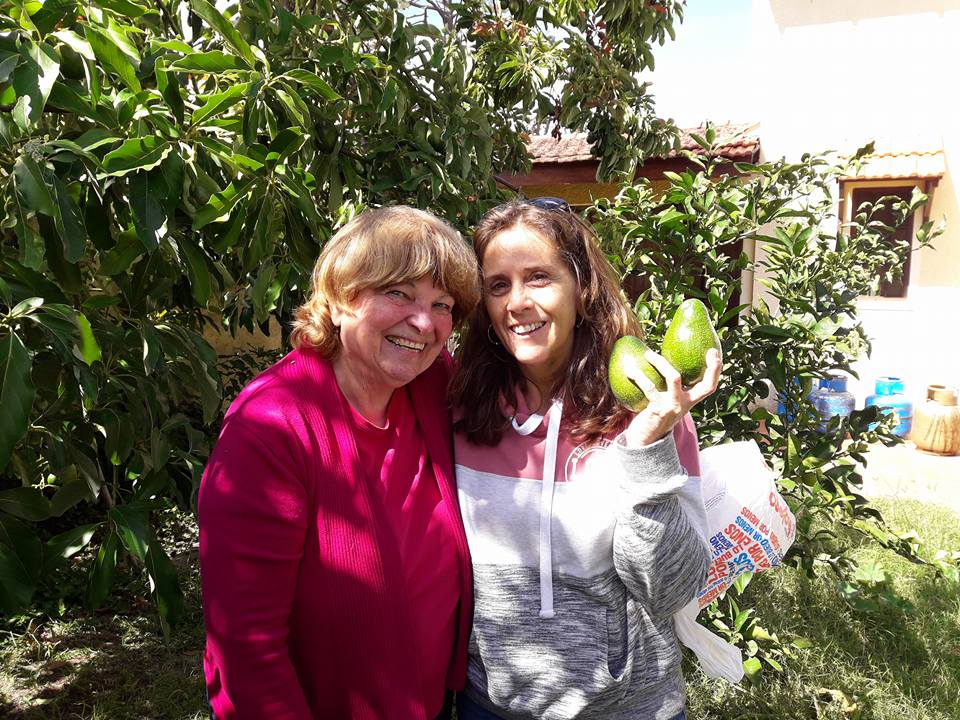 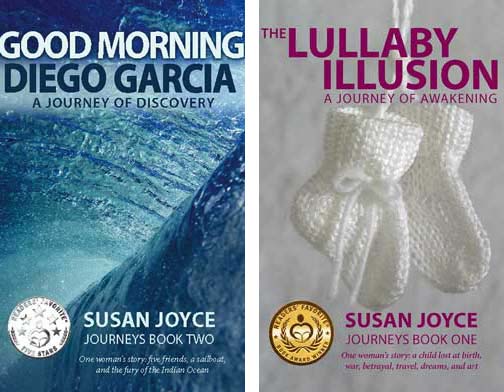 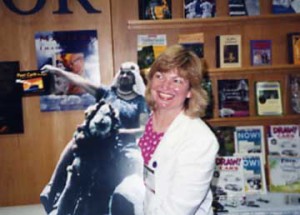 Thanks to The English Informer for reminding me!

Haven’t posted in a while. Busy writing scripts for TV and screen. Exciting to be learning a different way with words. I’ve completed a Masterclass with Aaron Sorkin on screen writing and one with Shonda Rhimes on writing for television.  I recommend both. Next one is Steve Martin’s class on writing comedy. I’m having great fun! Have even done LIVE presentations of my elevator pitch and a ten minute detailed pitch. Getting great feedback and encouragement to Write On! 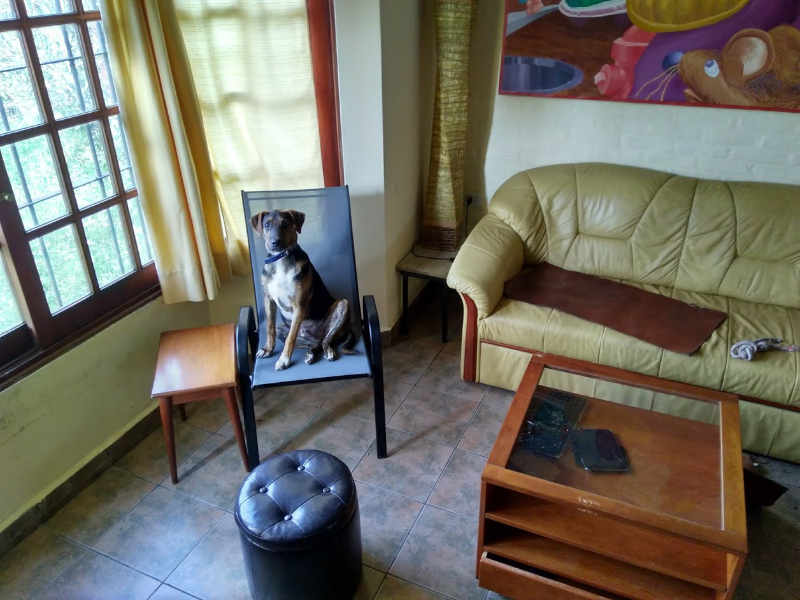 Only problem is an adorable pup who loves my chair.  In the evening, when I want to relax, read, or watch a movie, our new guy occupies it and doesn’t want to acknowledge that it’s MY chair. Our animals have two couches to lounge on and we don’t have room for a third one.

Today I received a reprint of the Amazon review by Grady Harp, Hall Of Fame and Top 100 Reviewer, in the San Francisco Book Review.

And with that invitation we are off on a memorable journey that is at once an adventure, a travel memoir, a story of a marriage, and it is all true. Her writing style involves the reader from the first page on and the privilege of reading such an adventure from a woman’s point of view is richly rewarding. Remember the old film ‘Mrs. Mike’? That is the flavor and the pleasure of accompanying Susan on this ‘discovery journey’. Highly Recommended. 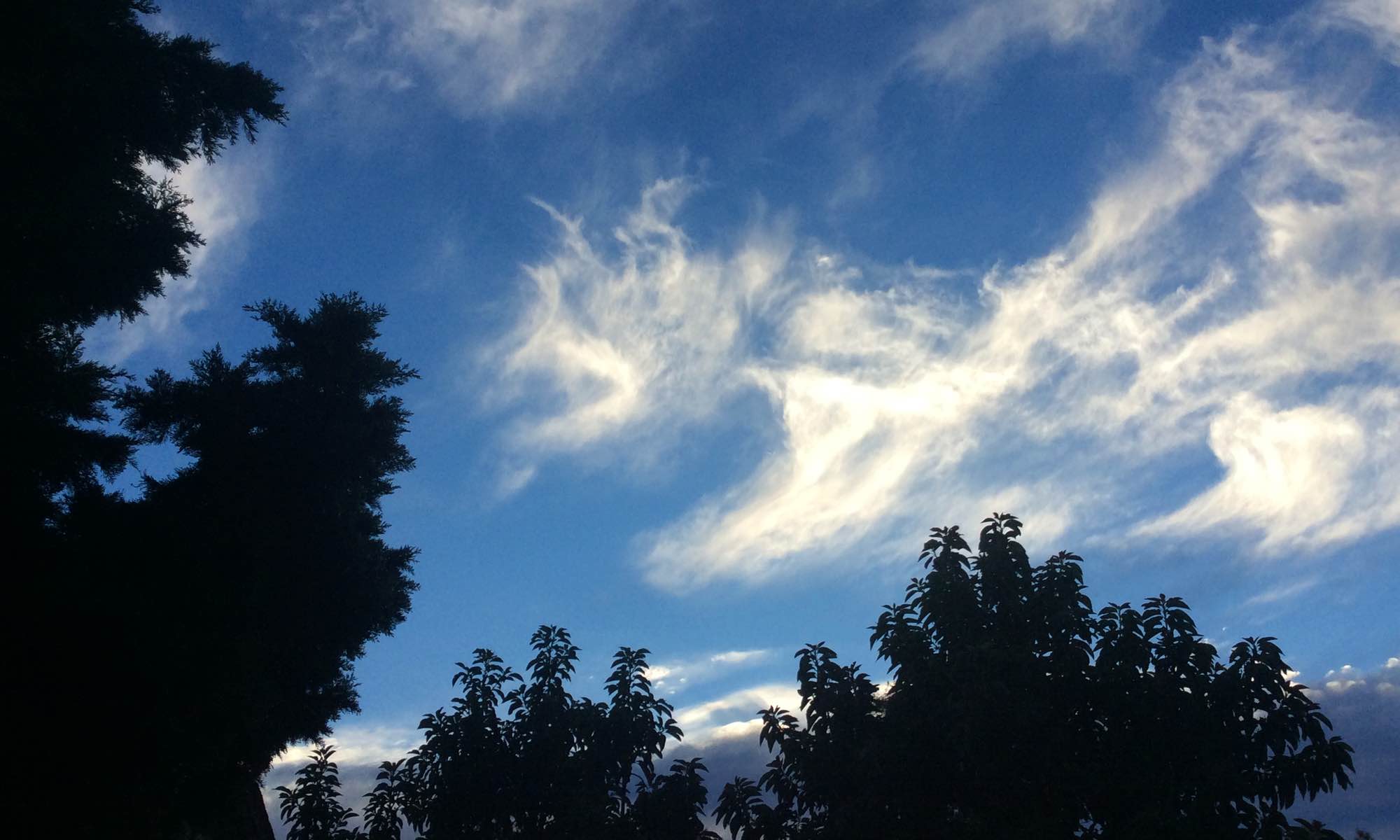 To write something you have to risk making a fool of yourself.