At age 20, I left the United States to see the world. I planned a one-year adventure, but ended up living my 20s and 30s in Europe and the Middle East. As a Jill of all trades, I worked as a secretary, freelance travel writer, taught computer classes, wrote songs, became an accomplished artist, and an award-winning author and editor of children’s books.

I’ve lived in interesting places during interesting times, including divided Germany, Israel, and Cyprus during the Turkish invasion (which adventures I describe in The Lullaby Illusion), England, Belgium, and Switzerland. My home has been tranquilo Uruguay since 2009, after several years in anything-but-tranquilo Mexico.

After my first venture into children’s books with Peel, the Extraordinary Elephant which Doug (whom I met at the end of The Lullaby Illusion) illustrated, we moved back to the United States in 1986, formed a publishing company. We became an overnight success — twelve years later. I wrote several ABC Riddle books, and edited the rest of that series.

I also edited the Draw Series, the 1-2-3 Draw Series, and the Draw Plus series. With the advent of ebooks and print-on-demand, I’ve re-edited almost everything, and have been amazed at our increased knowledge and attention to detail. Another journey!

My travel memoir of a twelve year period of my life—The Lullaby Illusion: A Journey of Awakening has led me to a wonderful Facebook group which I recommend: We Love Memoirs. Of course I also recommend the book!

I’d love to hear from you! 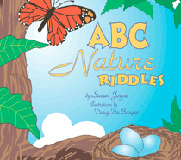 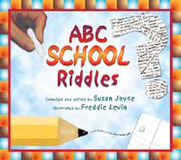 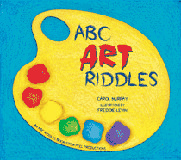 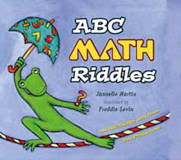 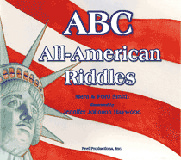 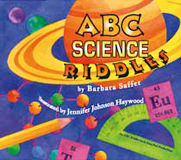 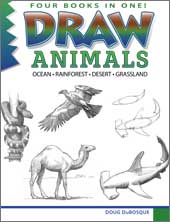 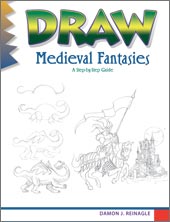 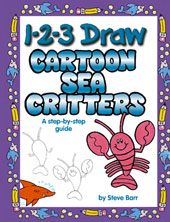 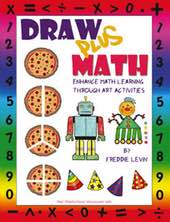 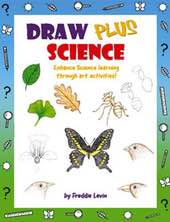 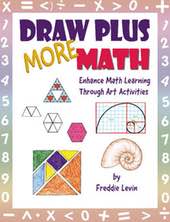