My life was shattered by the coup in Cyprus on 15 July 1974, followed five days later by the Turkish invasion on 20 July 1974. Thousands of lives were drastically changed forever by the atrocities, including
foreigners who happened to live there. Of which I was one. The writing was on the wall then. Because of the island’s strategic location, big powers continue to fight to control it. 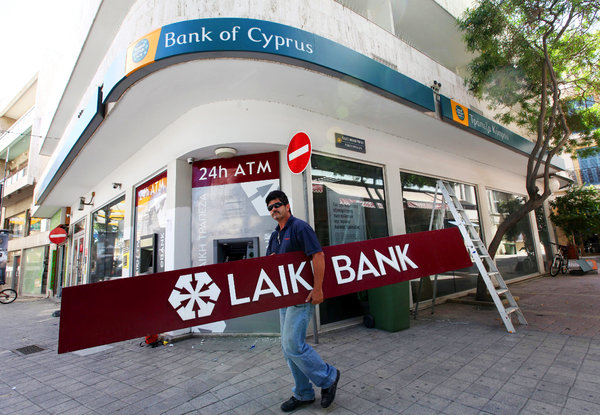 The Bank of Cyprus was forced to absorb the insolvent Laiki Bank as part of the international rescue plan.