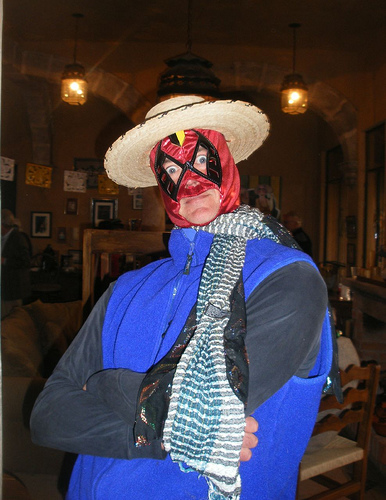 Surrounded by family, my Aunt Wilmoth died peacefully in her sleep, in her home in Gonzales, Texas on May 26, 2016 around 4:30 AM local time. She had suffered a massive heart attack a few days before and was taken by ambulance to a hospital in San Antoine, where doctors operated … but told family members that she wouldn’t last long because the dye used to do the angiogram had adversely affected her kidneys and other organs. Following surgery, knowing life was failing, she requested an ambulance to take her home to die.

I spoke with her the week before she passed. When she answered her telephone, she sounded out of breath but assured me she was fine and had spent hours that day pulling weeds from her beloved yellow rose garden. We talked and laughed about life and death. She told me she was ready to go and longed to see her husband (my uncle), her sons, and other old friends who had passed on over the years. She told me she would tell family members that I was excused from attending her memorial service in Oklahoma (I live in South America.) because we would see each other again—on the other side. I promised to help her cross over and I did.

Over the years, we had talked about our beliefs; God and the hereafter. Knowing that no one knows exactly when they will die and who will die first, we agreed to let the one left behind know if their spiritual beliefs were valid. And we agreed to communicate our findings after death. It was the same agreement I had shared with my friend Michael and my sister Leah before their deaths.

My aunt’s death, and frequent appearances of her in my visions since, have piqued my curiosity. I am busy exploring the importance of coming to terms with life and death; and inviting an exchange of information between souls on earth and in the great beyond. 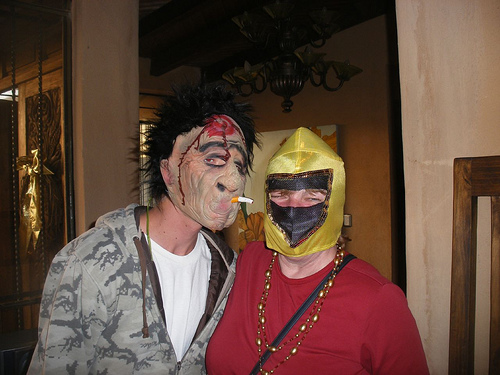 When I lived in Patzcuaro, Mexico (2006-2009) with my husband Doug and son Jesse, one of my favorite celebrations was “Dia de los Muertos” (Day of the Dead). Dating back to Aztec and pre-Columbian times, it is a joyous tribute to life and loved ones who have passed on. November 1 and November 2 are the observed dates when many Mexicans believe that the gates of the afterlife open and spirits are free to mingle with the living. Loving family and friends clean and decorate graves and visit local cemeteries where they leave offerings of flowers, favorite foods (corn tortillas aplenty), drinks (lots of Tequila), and cherished objects to welcome the deceased.

The living, dressed in colorful masks and skeleton costumes hold candlelight vigils as they await a whisper of wind to blow the spirits back to earth.

The intent of this event is to honor the dead and encourage communication between souls. By engaging the living, this celebration teaches all who observe not to be afraid of death, but to enjoy and take advantage of every living moment on earth.

What comes after death? Who knows? When I helped my aunt cross over, I encouraged her to follow the light and reminded her of our agreement. She is onto another journey. So glad she had a quality life, a good death, and is sharing the beyond with me. She lives on in my heart and soul, and always will because we are connected.

Do you feel a soul connection with family or friends? Do you communicate with those who have gone on before? I would enjoy hearing about your experiences.