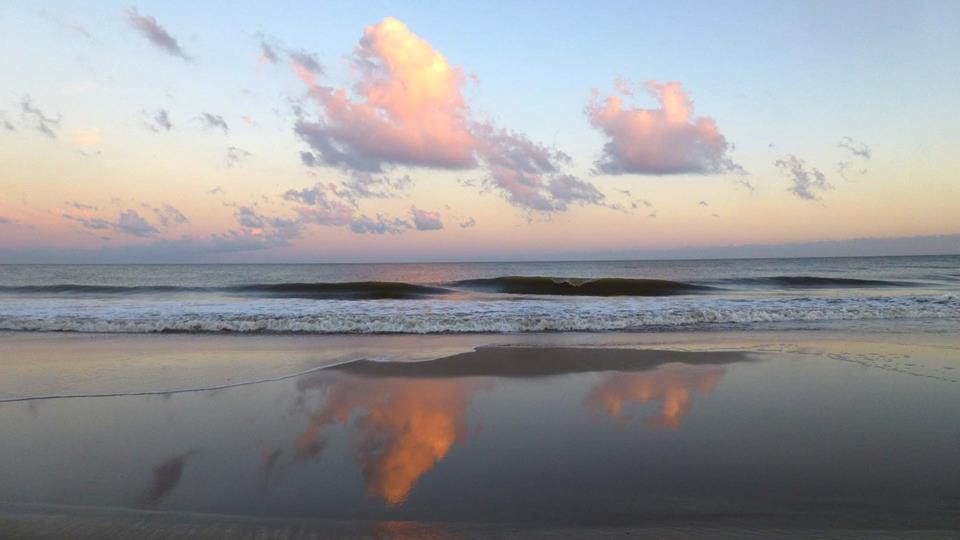 I live with my husband Doug, three dogs and a cat, in a sleepy beach town in Uruguay. I’m often asked, “Why Uruguay?” And I answer with confidence, “Why not Uruguay.”

There are dozens of reasons I can state, but the bottom line is nature and peace of mind. I have lived in many other countries and in today’s troubled world, Uruguay is a peaceful place to call home with friendly people and a relaxed life style.

Geographically the second-smallest nation in South America after Suriname, Uruguay is 68,038 square miles and about the size of the state of Washington (66,544 square miles). Washington state has more than 7 million people—and families and corporations continue to move there. In contrast, Uruguay is home to only 3.3 million people, of whom 1.8 million live in its capital and largest city, Montevideo.

The population of Uruguay is of European origin–mostly Spanish and Italian. Other foreign nationalities have immigrated here and contributed to its mix of culture diversity.

And Uruguay’s beaches are beautiful—one of the best kept secrets in South America.

Here’s a photo of our dogs discovering a river dolphin on the beach near our home in Atlantida. 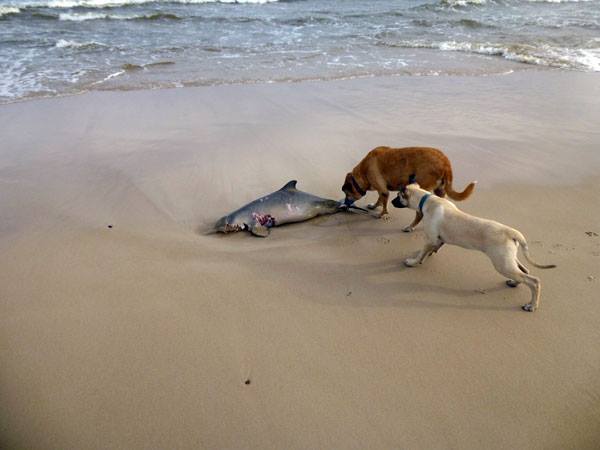 Our quiet beach town of Atlántida, Uruguay has a significant collection of quirky, cool buildings featuring a variety of innovative architectural designs.

One of the most famous structures was designed and engineered by Eladia Dieste, an architect who made his reputation by building numerous elegant structures from grain silos to churches. His buildings are a fusion of cutting-edge design and functionality featuring self-supporting double curved arches, built without any structural columns. We see this church often as it’s located near the butcher shop we frequent. It’s a must-see to share when we have visitors from abroad. 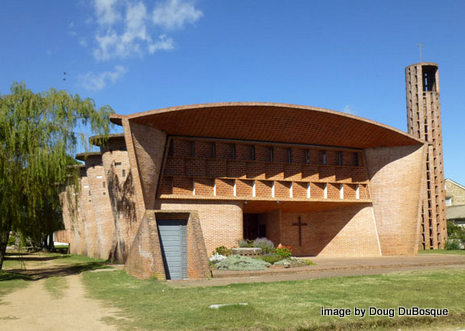 Another must-see favorite for originality is El Águila – The Eagle. In 1945, Italian millionaire Natalio Michelizzi, commissioned an Uruguayan builder (Juan Torres) to build him a statue of the Virgin Mary. Tores instead built a place where Michelizzi could read, paint and entertain. This meeting place for friends has given rise to several legends—from a Nazi observatory, a cosmic energy center, to a smuggler’s hideout. 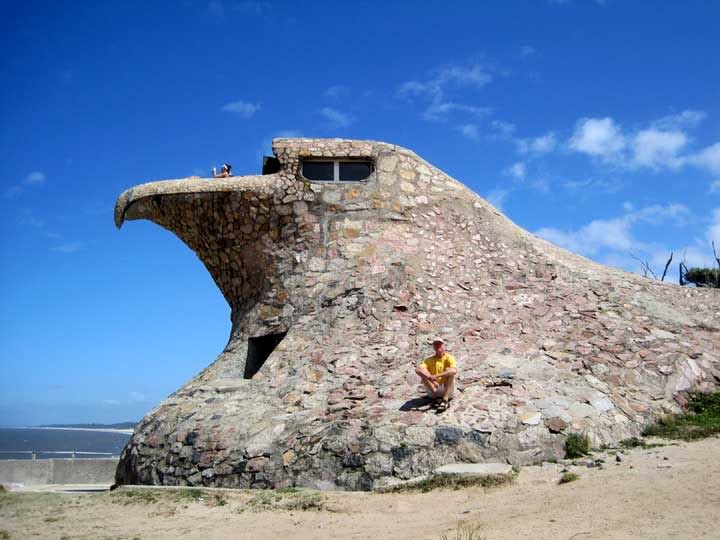 And we also find Uruguay to be the perfect base for exploring other countries in South America. We’re traveling to Peru in July to tour some ancient civilization sites. Anyone ever heard of the knotted string records??? They are some of the most tenacious mysteries of ancient Peru kept by the Incas.

Why Uruguay? Why not Uruguay.

9 Replies to “Why Uruguay?”