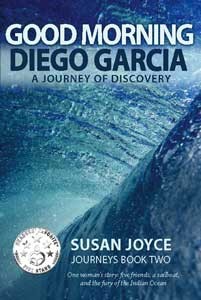 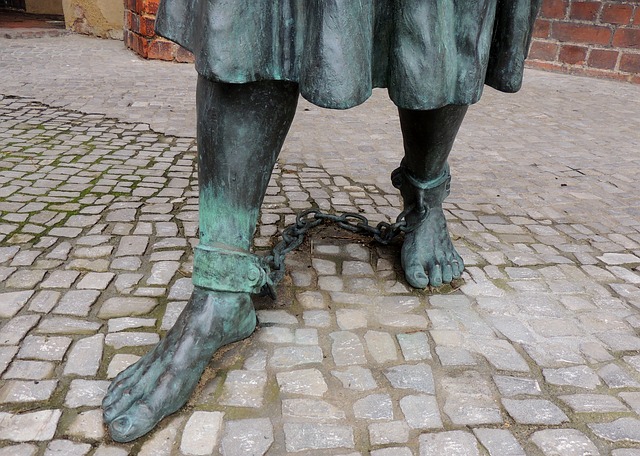 I am delighted to see photos of these smiling men and to know they have finally been freed from Guantanamo prison in Cuba. All were arrested following the 9/11 attacks of 2001. Although they were never charged with any crimes, they sat for years in black holes in Cuba.

Muchas gracias to Uruguayan President Jose Mujica who offered them freedom, education, and a home in Uruguay. He also demanded that they arrive in Uruguay free of shackles and take their first steps on Uruguayan soil as free men.

MercoPress, 9 July 2013.
The British government announced to Parliament that it will commission a new feasibility study into the resettlement of the British Indian Ocean Territory, BIOT, whose indigenous population the Chagossian was removed in the sixties and early seventies for defense reasons and is an issue that remains highly controversial and sensitive.

Read the rest of the article at MercoPress.com

Wow! I thought reading the headlines from MercoPress. Resettlement of the remote coral atolls in the Indian Ocean? After all these years? Why now?

A flashback in time… 1975, when I first viewed the bay of the largest Chagos Island—Diego Garcia.

A private yacht, I helped crew, got stuck on a coral reef and capsized. Our crew was reluctantly rescued by the British and American navies. Although civilians and women in the military weren’t officially allowed on the island, the British governor invited all of the crew to dine with him at his home. We women went first, showered and later dined, wondering all evening why the male members of the crew didn’t arrive for dinner. The governor said he didn’t know what happened to them. He assured us they would come later. Much later, we returned to the yacht. The men were furious. Seems the governor wanted to have only women guests that evening.

Several days later, after repairs, we sailed on to the Seychelles and spent several weeks enjoying a real paradise.

What I didn’t know, at the time, was the brutal history of the Chagos Island. After landing in the Seychelles, I started hearing stories from natives about how NATO had forcibly removed the entire population. Descendants of African slaves, the original Chagos Islanders, were expelled and relocated to other islands in the area, so the British and Americans could have a secret military base in the remote center of the Indian Ocean—a listening site for NATO, a place to refuel bombers, and later reportedly used for the infamous American ‘renditions.’ This military base has been crucial to U.S. military strategy for the past 25 years, and has functioned as a launch pad for bombing raids in Iraq and Afghanistan. A great location to wreak havoc on people most British and Americans don’t know, or care, exist.

This ignorance serves the needs of multinational (i.e., extra-national) corporations to extract resources for profit, regardless of the human costs among humans who apparently don’t count.
So why now, would the British government care about restoring the island to its original inhabitants?

In 2016 America’s 50-year lease on the island of Diego Garcia expires. The option to extend the leasing rights must be agreed upon by December 2014. At issue is the question of sovereignty.

To me, it smells. And not good.