Jesse is an 11-year-old boy we met in late April (1999) through Found-A-Friend (the local Big Brother program). He lived alone with his terminally-ill mother (diagnosed in December with cancer and given six months to live). We immediately agreed that we would love to make Jesse part of our family. Within weeks, we went from thinking about buying a rural property to buying a house (with a swimming pool) in a less-trafficked, better-for-kids kind of neighborhood.

Amidst chaos (we’re still not settled), we’ve edited, created (a little), sold foreign rights, and completed the parenting course required for adoption. Days before Christmas, we’re waiting for an end to kitchen remodeling, marveling at the mysterious ways in which the universe works, and planning…no, praying…for a little less of a roller-coaster in the new millennium. 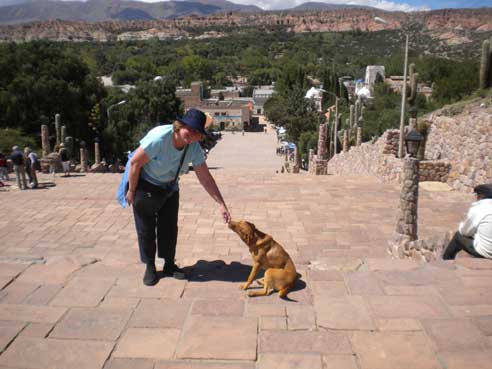